Eileen, Roz and Sylvie travel to Meade to learn more about a suspect in Gloria’s case and connect with the local police chief, which proves to be more challenging than expected. When Austin learns about a political candidate’s murky financial ties, Stanley must decide if they can publish with the newspaper’s owner having endorsed the candidate on a new episode of “Alaska Daily,” 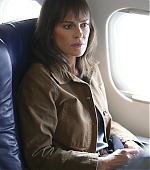 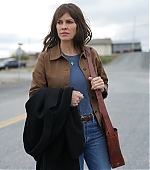 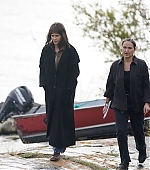 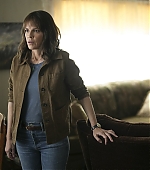 From creator Tom McCarthy (Spotlight) and showrunner/executive producer Peter Elkoff, the ABC drama series Alaska Daily follows Eileen Fitzgerald (two-time Academy Award winner Hilary Swank), an undeniably talented investigative journalist whose fall from grace pulls her away from her glitzy career and lands her in Anchorage, Alaska at a daily metro newspaper in a strip mall. And while she may be upset about the position she’s found herself in, she quickly throws herself into an important story that will affect her both professionally and personally.

During this 1-on-1 interview with Collider, Swank, who’s also an executive producer on the project, talked about what drew her to this character, the trepidation that comes with signing on for a TV series, playing someone who’s a truth seeker, what she learned about journalists, the hope of shedding a light on the importance of the cases of missing and murdered Indigenous women that go unsolved, how there’s a part of Eileen that doesn’t trust anyone. She also talked about how lucky and grateful she feels for the path her career has taken, and that she’s not surprised that so many people ask her about whether she’ll be on Cobra Kai. END_OF_DOCUMENT_TOKEN_TO_BE_REPLACED

Hilary joins Drew to dish about her new show “Alaska Daily” and gives some amazing behind-the-scenes tidbits from her most iconic films, including the ones that scored her two Oscars. 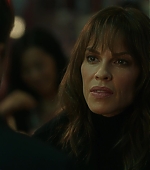 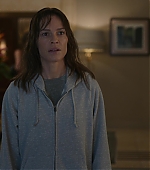 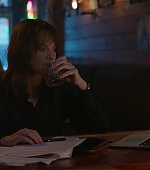 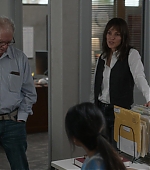