On January 6 Hilary was on Tonigh Show with Jay Leno here is a video. 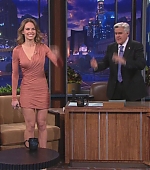 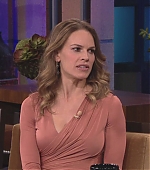 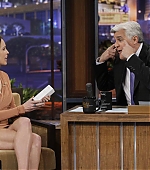 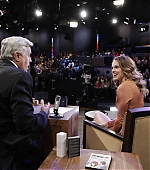 I finally got video of Hilary’s apperance on The Ellen Degeneres Show from December 3.

Hilary Swank tells John Hiscock how she went from trailer park to Hollywood A-list, and why she can’t resist playing real-life battlers .

Hilary Swank casts her mind back 30 years and vividly recalls the harsh voices of her friends’ mothers as they shooed her away.
The girl who went on to become a double Oscar-winning actress was the pariah her schoolfriends weren’t allowed to play with because she lived in a low-rent trailer park.
“For me it was no big deal because I didn’t know it was something that people looked down on,” she says now. “I had a roof over my head and my mom worked hard to make sure there was food on the table, but the parents of the neighbourhood kids wouldn’t let them play with me. They would tell them: ‘It’s time to come in’ if they were with me, or if I was at their houses, it would be: ‘Hilary you need to leave.’
“I didn’t understand because I didn’t know there was this kind of a stereotype about people who lived in trailer parks, and I look back now at those parents who were in their mid-30 – the age I am now – and I think, ‘How could you do that to a child?’ It’s not something I understand but I try and have compassion for whatever their insecurities were.” END_OF_DOCUMENT_TOKEN_TO_BE_REPLACED

Video from the Tavis Smiley talk show have been added to video archive.

Hilary is on the cover of Angeleno maagzine. Scans have been added to gallery. Its totally new photoshoot. 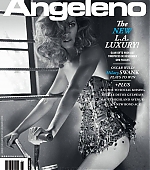 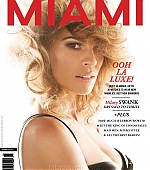 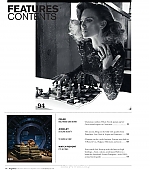