Hilary Swank is enjoying every moment of her pregnancy.

The twin-mom-to-be stepped out with her husband Philip Schneider at the Golden Globes 2023 on Tuesday. She is nominated for Best Television Actress in a Drama Series for her role as Eileen Fitzgerald, a former high-profile investigator reporter, in Alaska Daily.

While gracing the red carpet at the Beverly Hills Hotel, Swank, 48, proudly placed her hand on her baby bump as she posed for the cameras. Wearing a green dress with black bows on her shoulders, Swank flashed a huge grin as she told PEOPLE during the glamorous evening: “I feel good!” 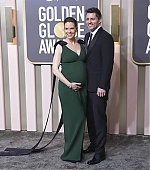 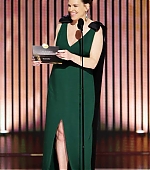 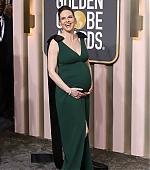 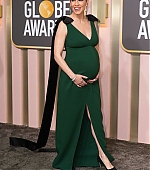 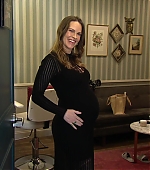 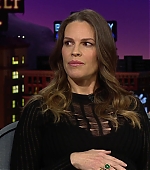 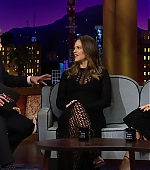 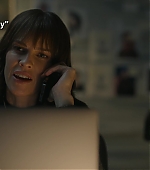 Pregnancy has changed Hilary Swank for the better.

In a guest spot on The Late Late Show with James Corden Monday, the Alaska Daily actress, 48, says expecting twins has left her marveling at the miracle of pregnancy.

“I feel like women are superheroes,” Swank said, adding that she’s now at the 27-week mark. “What our bodies do? I have such, like, a whole newfound respect. I mean, I love women, I’ve always loved women, but now, I’m like, ‘Wow, we can do this!’ ”

And now that she’s in her third trimester, Swank is coming closer to welcoming her babies, and putting some of the unwelcome aspects of pregnancy — and its associated cravings — behind her.

“The first 16 weeks I had a lot of morning sickness,” she told host James Corden and fellow guest Gwyneth Paltrow. “All I wanted was fruit. It’s not that exciting I know, it’s not like pickles dipped in peanut butter, but a lot of fruit . To the point that one of my costars when they found out I was pregnant, they were like, “Oh that’s why. That’s why you eat 10 pomegranates a day, 50 pears.’ ” END_OF_DOCUMENT_TOKEN_TO_BE_REPLACED 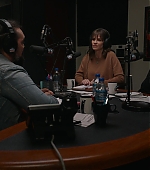 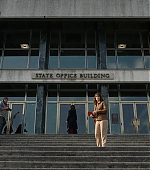 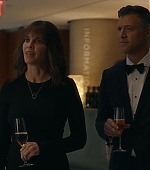 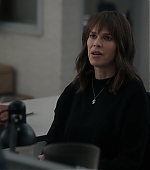