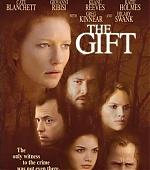 In the bayous near Savannah lives Annie, a widow with three young sons and a gift: she’s clairvoyant, supporting her family by reading cards. Not long after she’s menaced by Donnie Barksdale, the abusive husband of a client, the sultry daughter of a prominent citizen (and fiancée of the school principal) goes missing.

Annie leads the police to the woman’s watery grave, Donnie’s pond. At the trial and after, Annie must sort through an attack on her credibility and her gift, knowledge of the dead woman’s affairs, her own attraction to the principal, and a separate crisis brought on by the mental illness of one of her neighbors. The visions won’t quit either: what if Donnie is innocent? 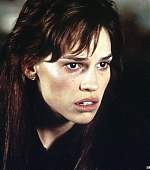 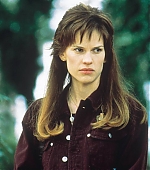 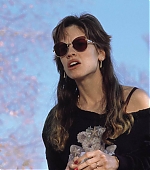 Trivia & Facts
• To prepare for her role in this film, Cate Blanchett visited five fortune tellers in one week. One of them told her she needed a bodyguard.

• The cards Annie Wilson uses to perform her “readings” are actually Zener Cards, which are used to perform ESP tests. The cards are not known for their fortune-telling abilities.

• Annie’s car is “The Classic” – the Delta 88 Oldsmobile that appears in every Evil Dead movie and nearly every other Raimi movie.