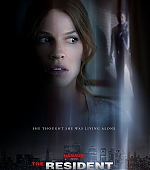 After separating from her husband beautiful young Doctor Juliet begins a new life in Brooklyn. Her stunning, spacious loft apartment seems too good to be true and when mysterious occurrences lead her to believe she’s not alone Juliet discovers the unthinkable…someone is watching. 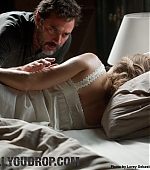 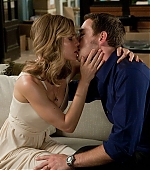 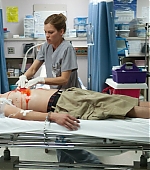 View Photos
Trivia & Facts
• Director Antti Jokinen told in an interview for Finnish television on June 19, 2010 that Jessica Alba was at first attached to play the role which eventually went to Hilary Swank. Jokinen also told that at one point Maggie Gyllenhaal was attached to the role.
• Some scenes, that were in the original script but weren’t filmed during principal photography for budget reasons, were shot in April 2010.