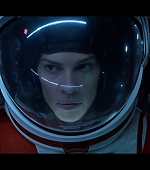 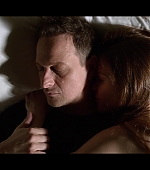 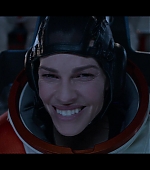 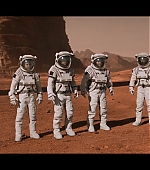 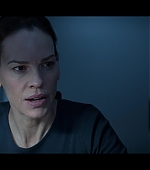 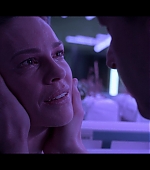 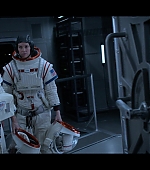 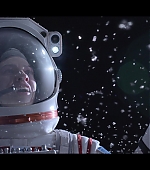 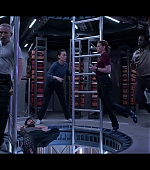 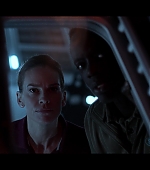 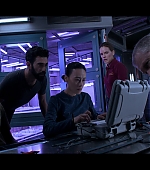 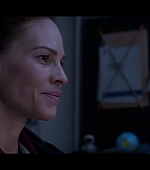 Netflix has opted not to pick up a second season of Away, its space drama series starring Hilary Swank. The decision comes a little over a month after Season 1 was released on September 4.

When making renewal/cancellation decisions, Netflix brass analyze viewership versus cost. Away spent several weeks in the top 10 Nielsen streaming viewership rankings, peaking at No 2 for its first full week of release.

Created by Andrew Hinderaker, Away stars Swank as American astronaut Emma Green. As Green prepares to lead an international crew on the first mission to Mars, she must reconcile her decision to leave behind her husband (Josh Charles) and teenage daughter (Talitha Bateman) when they need her the most. As the crew’s journey into space intensifies, their personal dynamics and the effects of being away from their loved ones back on Earth become increasingly complex. 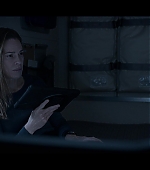 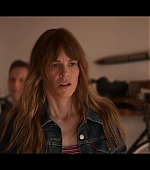 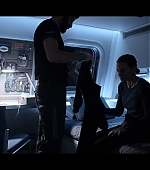 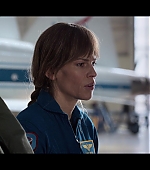