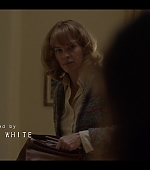 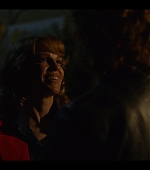 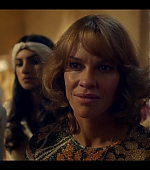 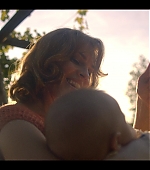 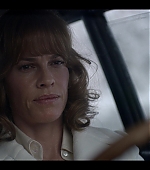 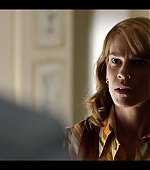 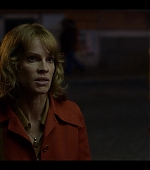 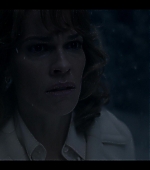 Dominic Corry talks to double Oscar-winner Hilary Swank about her role as Gail Getty and other brave, strong women.

How did you approach the role of Gail Getty?

I don’t think there could be anything worse than your son [John Paul] being kidnapped because of the ideas of all that can happen, including death at any moment and, so, living in that constant horror … also I think that any parent has the fear or the feeling of “What’s my responsibility in this?” Any time that something happens and your child falls into some type of trouble, you think “What did I do to make that happen?”

Were you familiar with this story before you took on the role?
I didn’t know a lot about the Gettys until writer Simon Beaufoy gave me the books that he did his research on. So I was learning as we went along.

How about in terms of offers you’ve been getting?

I’ve played women with great depth, they’re really brave and they find their strength. I find that the women I’ve played have helped make me a deeper woman, and so I’m grateful for all those opportunities. I can’t complain but I think it’s slim pickings … when you think of the percentage of scripts that I get, a lot are male-heavy. Maybe there is a shift that’s occurring in that women are stepping in together to just be more solid in their shoes and to be speaking up about things that are important to them, and there are men supporting that. So I think it’s a really exciting time.

Working in TV now must feel very different to when you were on Beverly Hills 90210?

Little bit. Television is taking a lot of risks that movies don’t anymore, because they don’t have to worry about making their money back in the same way. For me, it was almost like doing an extended movie. In a two-hour movie, you say: here’s the character, getting to know her, then here’s the breaking point, here’s the get-up point, here’s some levity and wrap it up. In something that’s extended like this, you get to really play within all of those fields in a lot of depth, which is so human, it’s so nice to explore the gradations of those feelings and of those emotions.

Do you think television is serving female characters better than movies?
Maybe. I’m not really the one to ask. I don’t own a television. I’m not really an avid television watcher, and that’s obviously stupid of me because I’ve been told that that’s where all the great writing is and all the quality stuff I should be watching is and that I’d be getting a lot of joy from it. So I guess it’s time to change that and catch up. I have a lot of binge-watching to do.

Why did you give up your TV, if you ever had one?

I never watched television, not even as a kid. I don’t like to be inside, I don’t like it. I love being outdoors, I love being active, so for me the idea of going to a movie theatre is outside, and then I sit inside for a couple of hours and then I leave. I don’t even sit in my own house and do much there. It’s not that I’m not interested by the ideas that are on television. It’s just that sitting anywhere for too long isn’t interesting to me.

What is your earliest memory of television?

So did the desire to act come purely from going to the movies?

The idea to act came from watching, yes, movies like The Elephant Man and The Miracle Worker and The Wizard of Oz, and seeing these characters who were feeling things that I was feeling. As a kid, you go to school and you think everyone’s happy, and that sometimes if you’re not, that something’s wrong with you. So if you see characters in movies feeling different types of emotions that you feel, you immediately have a connection. Exploring people is super interesting to me. My life has been so enriched by the characters that I’ve been so blessed to play, because it blows open my blinders of how I see the world – and that’s what I love about movies and stories. 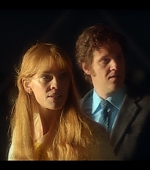 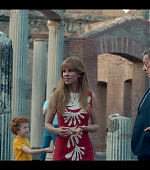 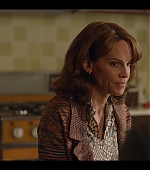 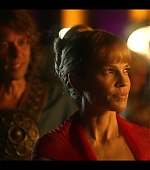 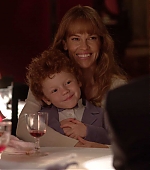 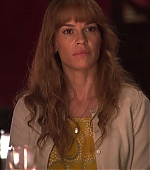 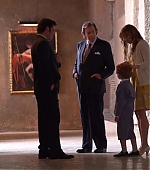 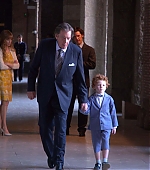